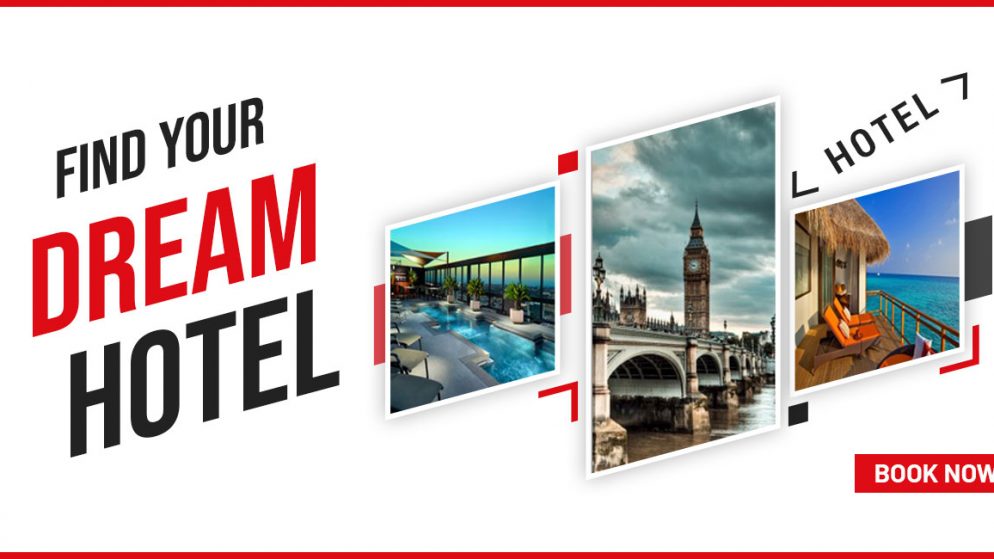 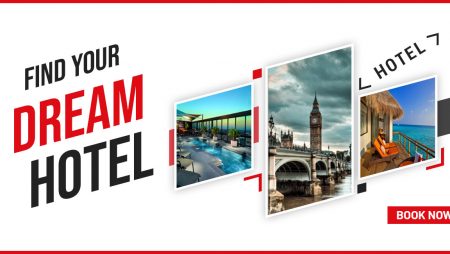 Citizen M is a trendy Dutch hotel brand owned by Dutch-Indian businessman Rattan Chadha. It launched at Amsterdam Schiphol in 2008, but has grown into far more than an airport hotel. Today it has European properties in Glasgow, London, Paris, Rotterdam, Copenhagen and Zurich; Asian hotels in Taipei, Shanghai and Kuala Lumpur; and US hotels in New York and Boston. Seattle, Geneva and Washington DC are in the pipeline for this year. 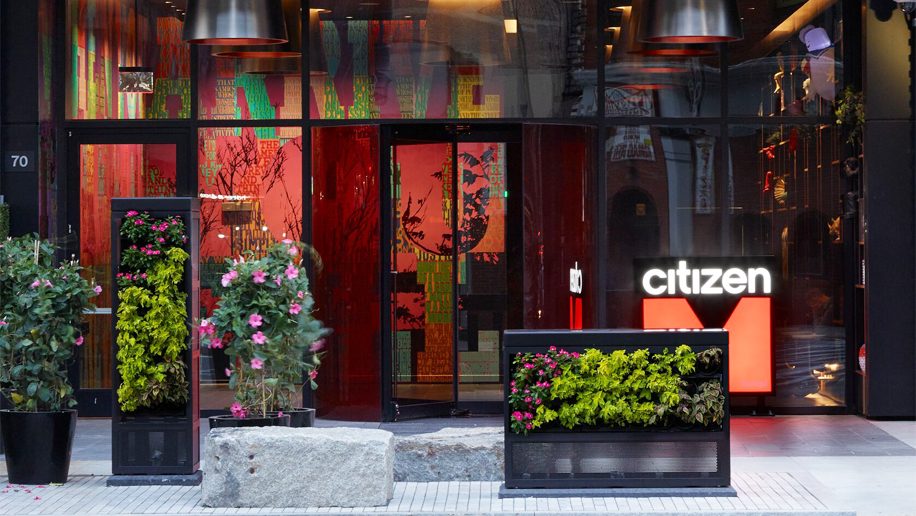 Citizen M’s stated aim is to offer “affordable luxury” in the world’s biggest cities, capturing “what a Millennial businessperson wants”. Business Traveller has previously reviewed its hotels in Shoreditch and Paris.

On top of Boston’s bustling North Station, also home to TD Garden, where basketball and ice hockey games are played. I had planned to get the T train from the airport but, after checking with a passerby that I was waiting at the right place for the free shuttle bus to the station, was advised to just take an Uber since the journey is so short. Boston Logan has a well-signposted car park area for Uber pickups and free wifi that is easy to connect to, so I thought I’d treat myself. The journey took about ten minutes and cost $15. On the way back I did take the train/bus, which took 30 minutes and cost under $5. 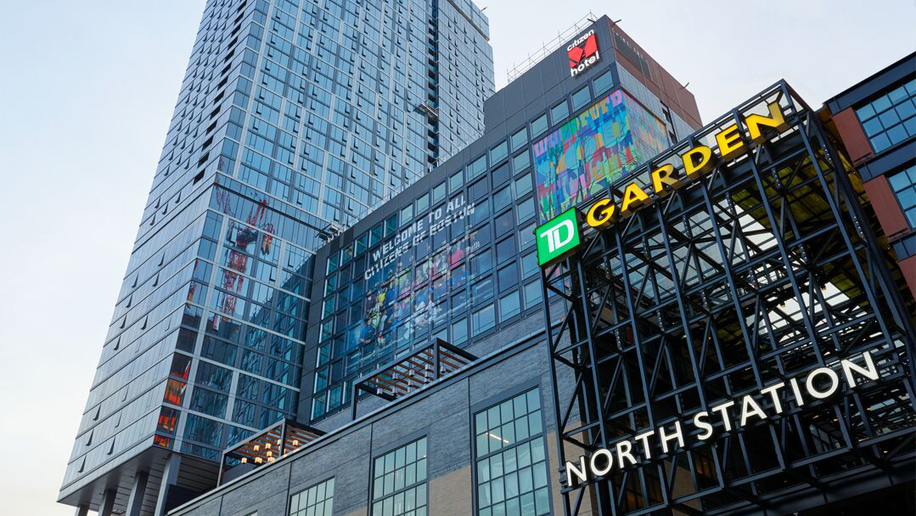 My driver seemed a bit concerned about the location of the hotel, warning me that I’d probably have some issues with noise. However, despite the crowds below and the construction taking place on the neighbouring rooftop, it’s very well soundproofed and is elevated enough that, aside from the odd siren, I couldn’t hear a thing from outside.

I found the location excellent, with easy access to Cambridge and other districts on the train as well as areas such as the North End and Boston Common within walking distance Of Citizen M. 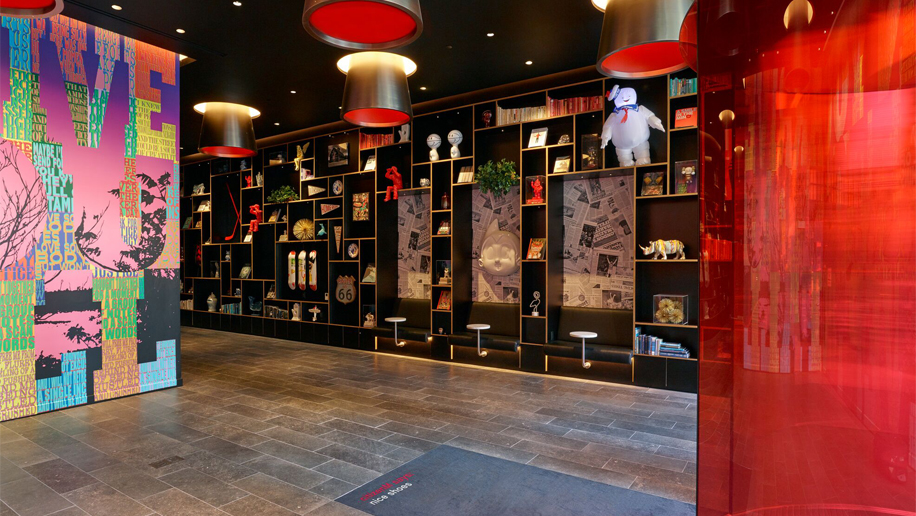 The hotel is accessed through its own entrance to the left of the main station entrance. The ground floor leads to the lifts and makes the hotel vibe instantly known, with colourful bold prints on the walls and mix of quirky ornaments; but like the hotel upstairs it’s also practical, with three little tables and chairs, and fast wifi connectivity. From here you take the lift up to the fourth floor, with a key card required after midnight.

The lobby makes a great first impression thanks to the floor-to-ceiling windows all along one side which let the light flood in, combined with a warming gas fire and eclectic yet stylish mish-mash of furniture. 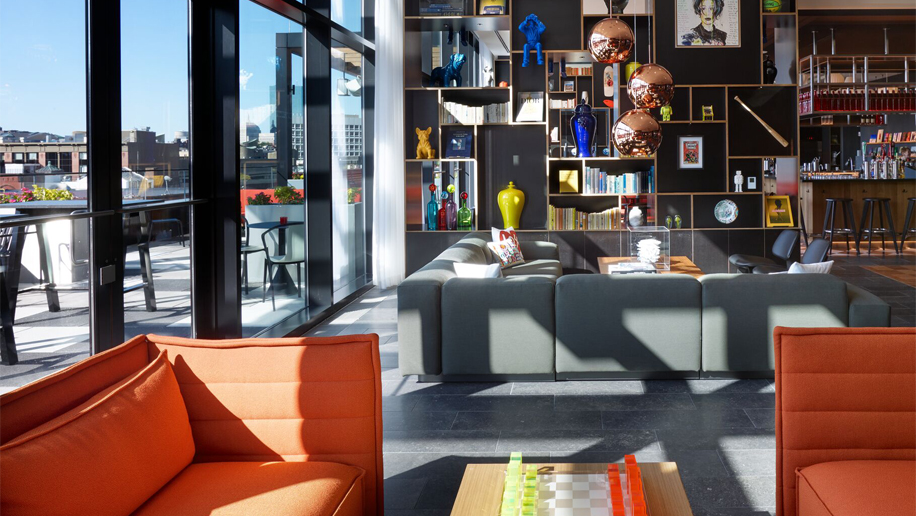 Check-in is via a bank of self-service screens, and took me less than 30 seconds. However there were always two or three members of staff in this area throughout my three-day stay, who greeted me every time I walked past and checked if there was anything I needed. The room card, which you take out of a stack and activate yourself, has space on which you could write your name and contact details, and they provide an optional tag so you can attach it to a set of keys. 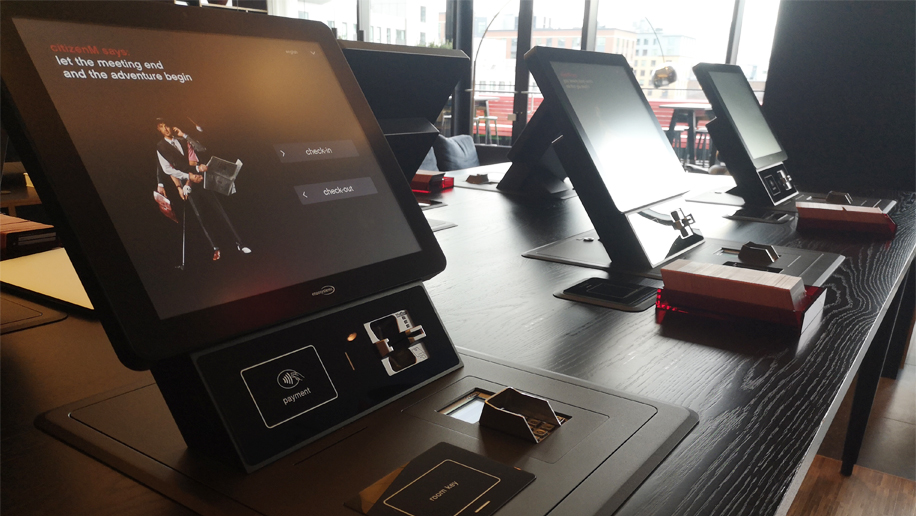 Rather than a lobby, Citizen M refers to this space as ‘the Lounge’. It was designed by the Dutch firm Concrete, with furniture by Swiss firm Vitra, and has various types of seating in a large open-plan room – long shared desks with plug points, more casual sofas, a central bar with stools and dining tables.

The bartenders were always very friendly and I found this an enjoyable space to stop into a few times during my trip. It leads on to a large outdoor terrace which would be great in summer, but I visited in January so didn’t have a chance to make use of it. 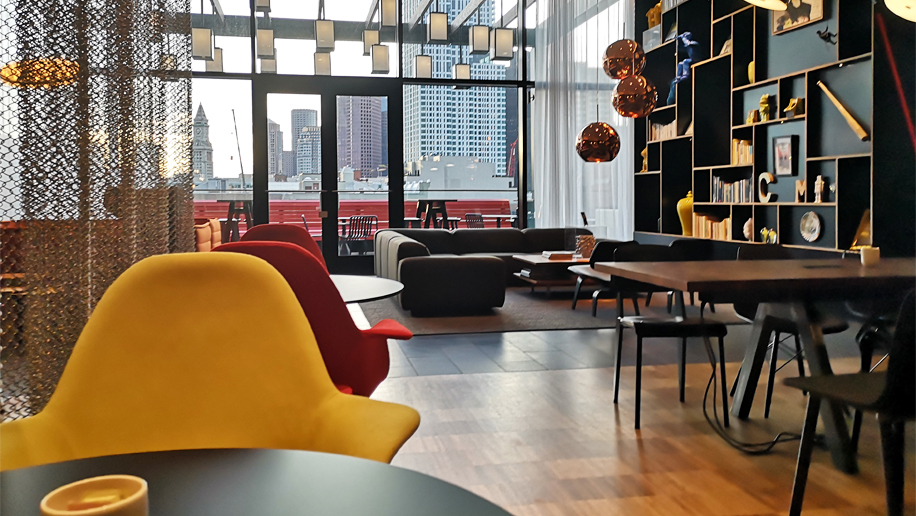 All rooms are the same size, at 15.7 sqm, but you can pay extra for a room on a higher floor with a better view. This starts from £7, though when I made a last-minute booking it was quoted at £18. Personally I thought it was worth it for the stunning sunrise I enjoyed from my bed on the 14th floor one jetlagged morning. 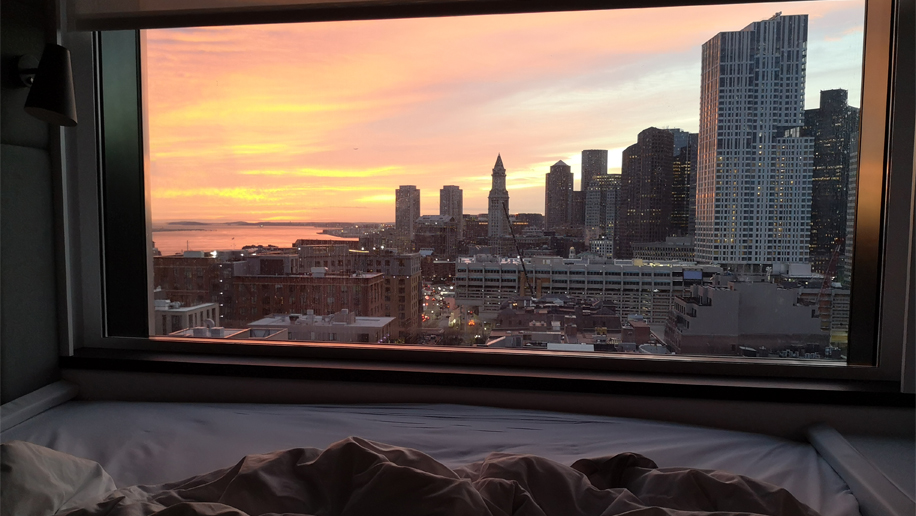 The room is quite compact, but the view combined with the decor meant it was also a pleasure to spend time in. On the left after entering was an open wardrobe with six hangers. I could have done with an extra shelf lower down, but this was a useful place to store my suitcase and some jumpers at least. There is a room with irons/ironing boards available on each floor. 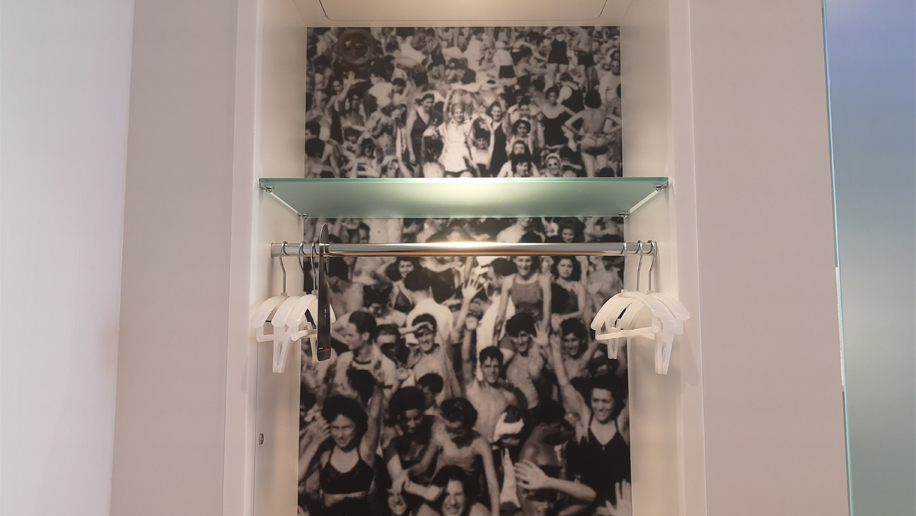 The bathroom is sort of incorporated into the main room (but not in a weird way). On your right after entering is a sink area with a large mirror, plenty of towels, two bins for recycling and general rubbish, a hairdryer, soap, an amenity kit, tissues and a small fridge with two water bottles.

Opposite this, the toilet and shower are contained behind frosted glass, with a shower curtain separating them. The shower was very good, and two big refillable bottles of shampoo and one bottle of conditioner were provided. 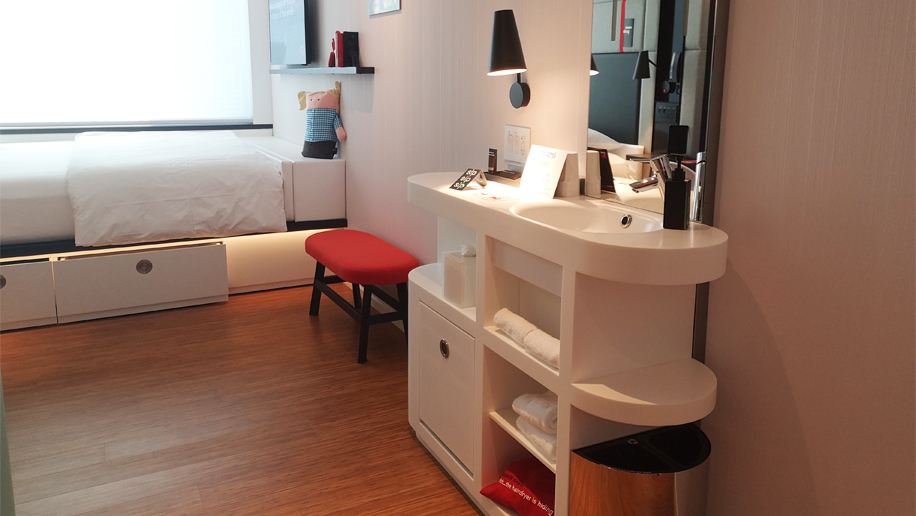 On the left was a small desk on which the hotel provided a universal adaptor, four plug sockets and two USB charging points. Two of my biggest bugbears at big US hotels recently have been that 1) they never have an adaptor and I always forget to bring one, and 2) the wifi is hard to connect to or pay-to-access. Citizen M solved both issues, with open wifi that was very quick. 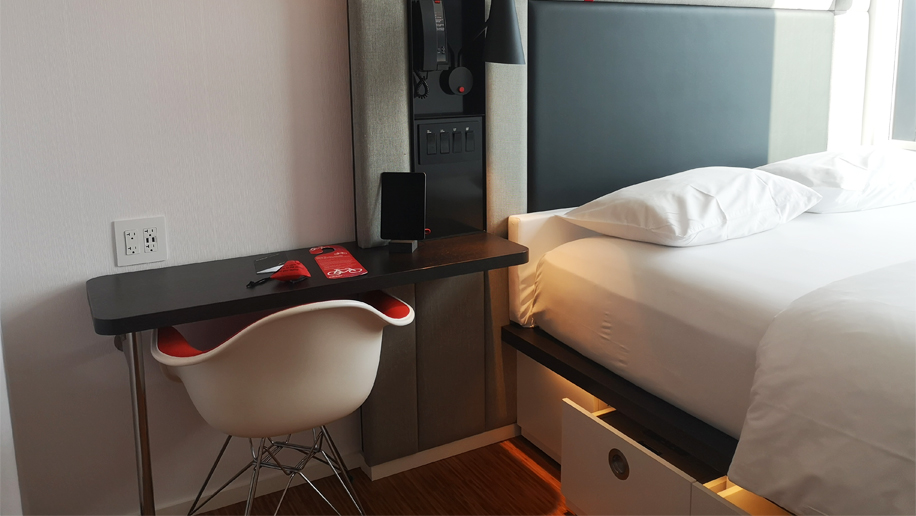 Next to the bed were four switches that controlled the lights – which had two settings – and the window blinds, which could be half-opaque (as below) or fully shut out the light.

Under the bed was a safe and the TV remote, with the sliding drawers also doubling as storage. 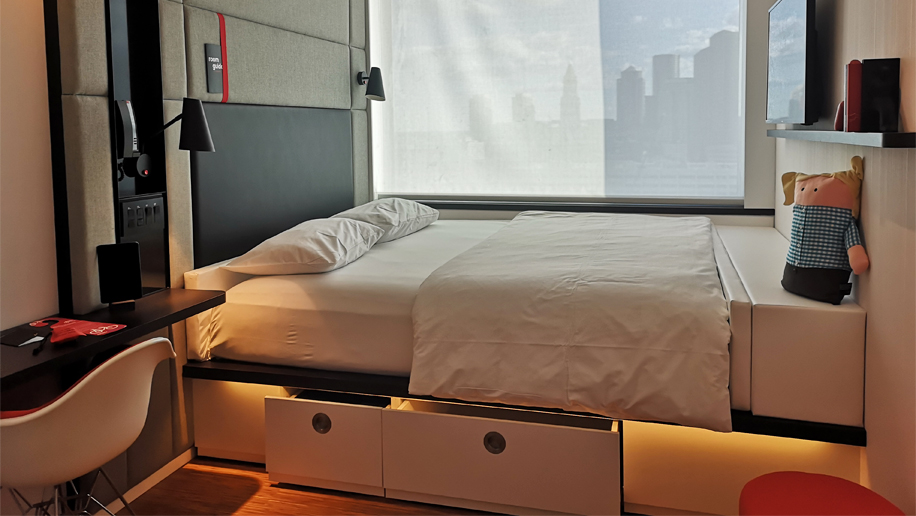 On the desk was also a tablet which I had fun with. Initially I thought it was a bit of a gimmick – you can use it to do things like put on music, move the blinds up and down, and set the room to various ‘moods’, with different coloured lighting and background music.

But I did actually find it useful to set the blinds/lights, and also for controlling the TV. The TV offers a good selection of recent movies and you can stream two a day for free. I made use of this one morning due to the aforementioned jet lag. 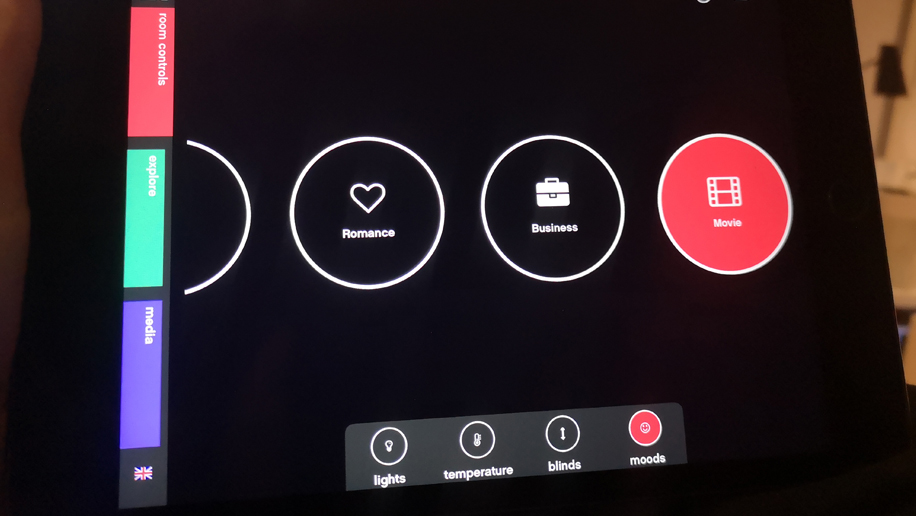 There is a 24-hour food and drink menu served in the Lounge, with dishes such as Italian beef ragu ($18) and chicken tikka masala ($16). The bar was well stocked and each evening of my stay was busy, but not too busy.

You can add breakfast while booking for £15 (it was slightly more on the day). The buffet is simple but tastes great, including smoked salmon and cold meat/cheese, bagels and other breads, hot dishes including potato pancakes, tomatoes and bacon, fresh fruit and yoghurts. 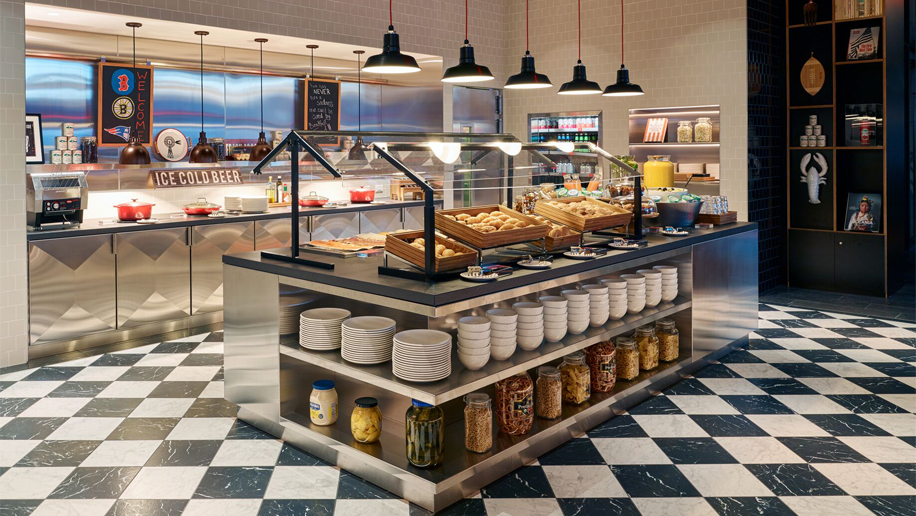 There is a fairly large gym on the 5th floor.

There are six meeting spaces coming off the Lounge, which fit between eight and 14 people. Each offers a Smart TV, free wifi, unlimited coffee and stationery. 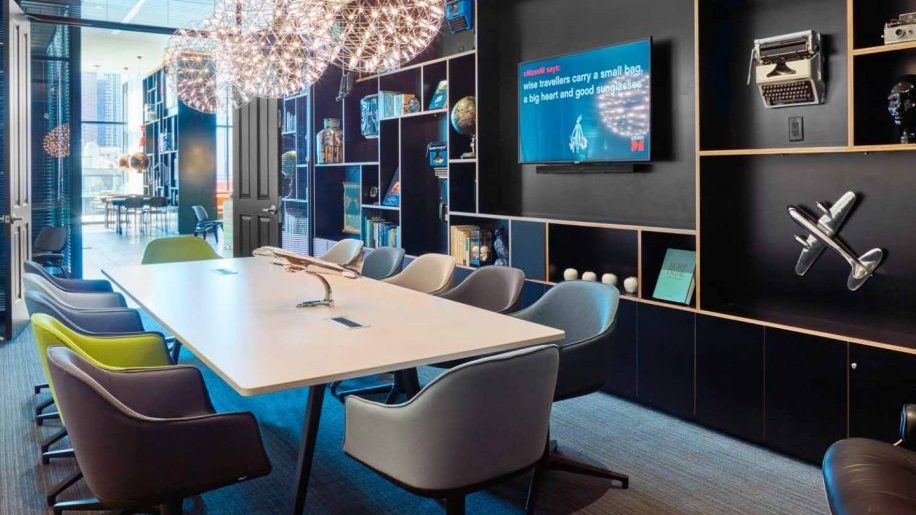 A superb location, very comfortable rooms and welcoming staff. The hotel wears its cool credentials on its sleeve, but non-Millennials should not be put off. 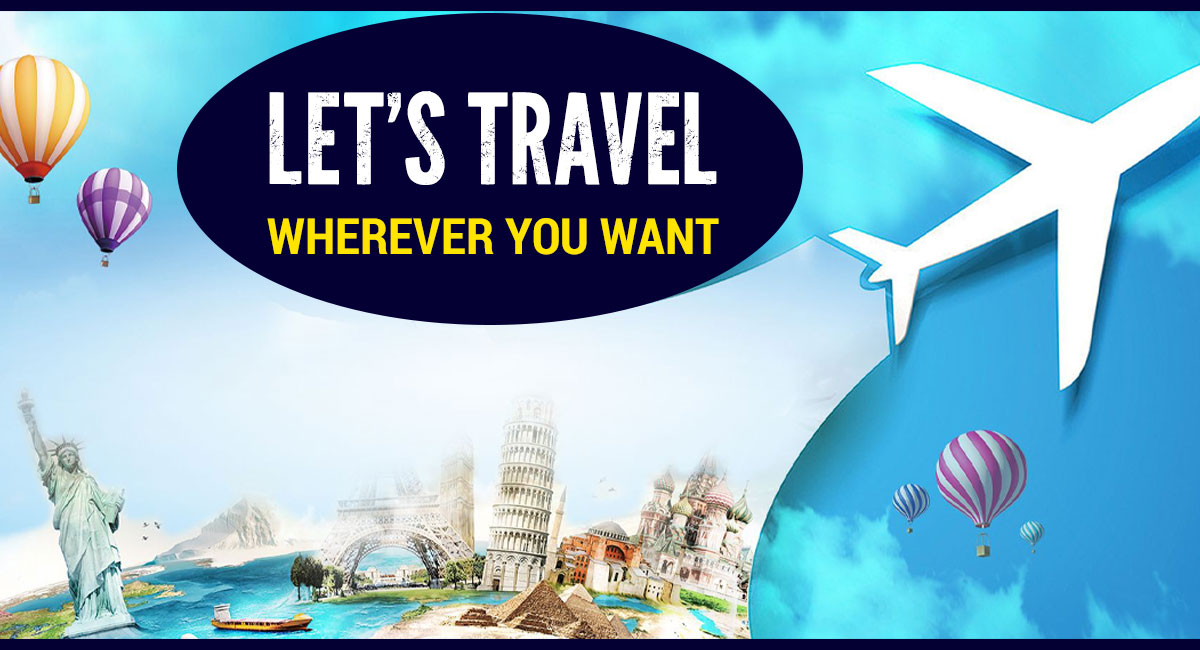 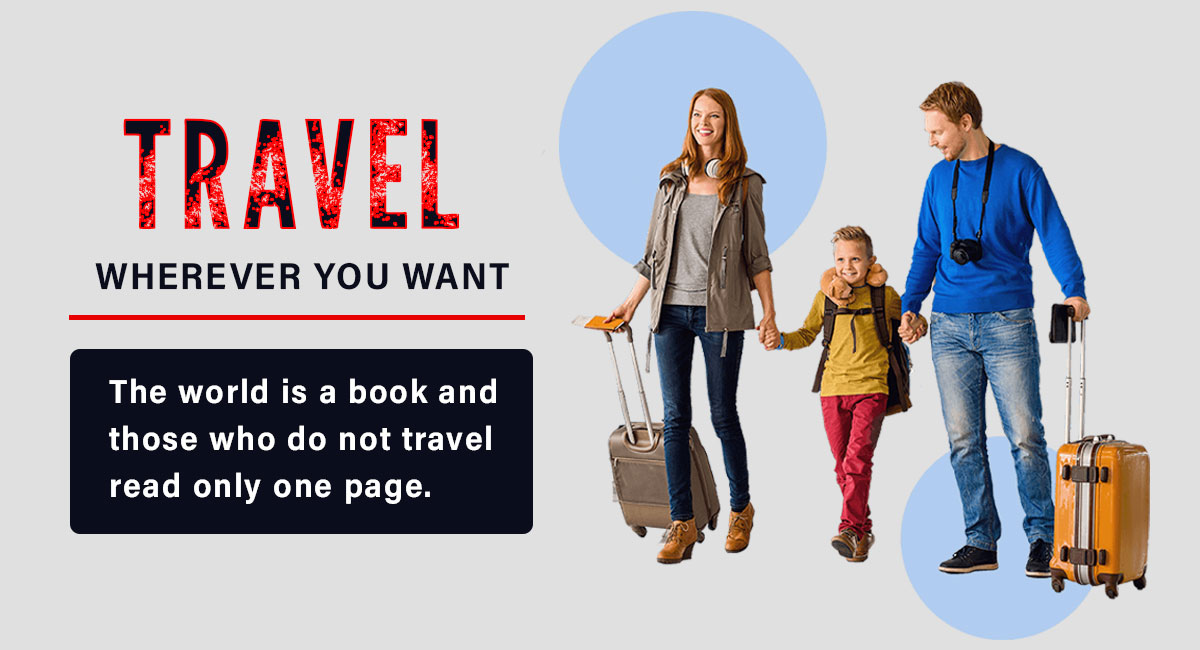 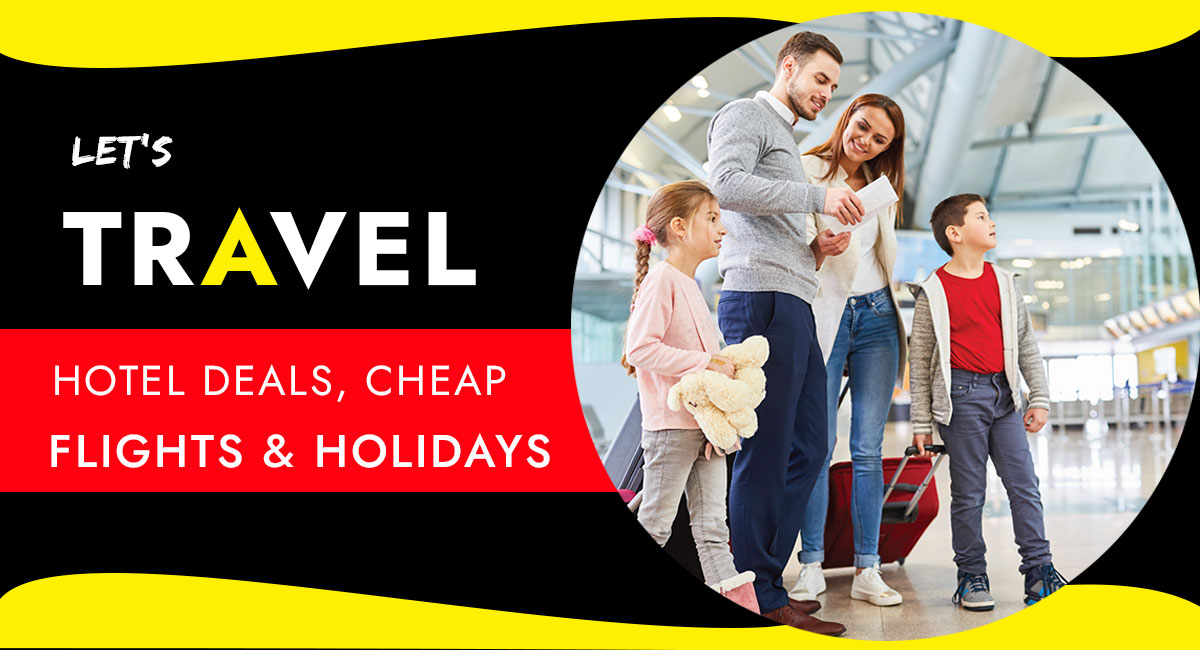