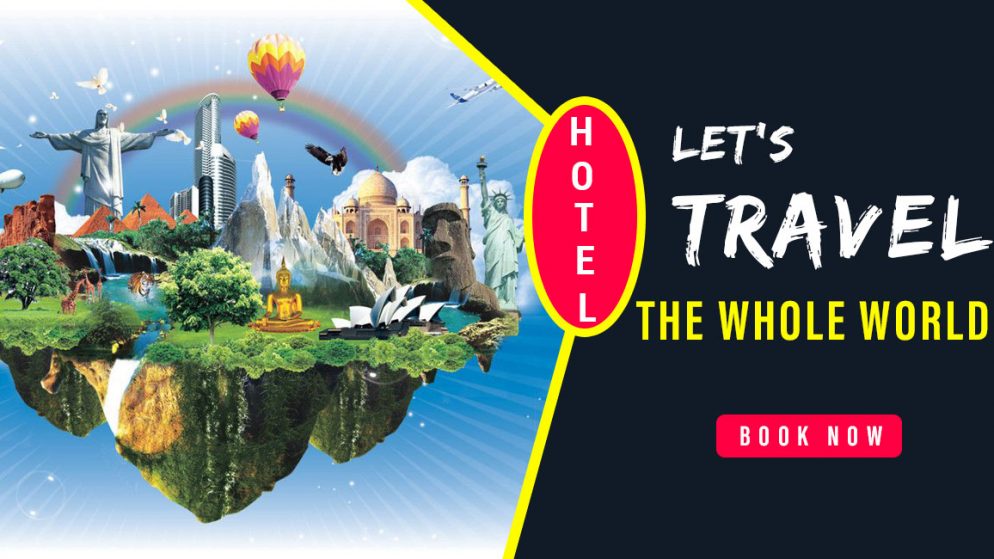 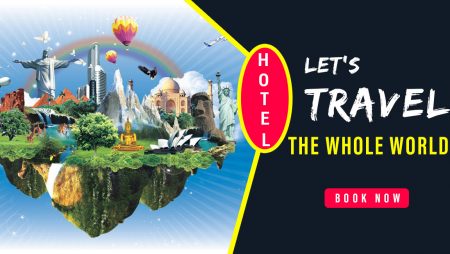 NH Hotel Group which is a part of Minor Hotels is all ready for its new hotel openings in Europe as well as Latin America within 2022. They are going to open 10 new properties and the six properties will be refurbished. The hotels that are selected in this offer belong to the NH Collection, Anantara Hotels, nhow, and NH hotel brands, etc. 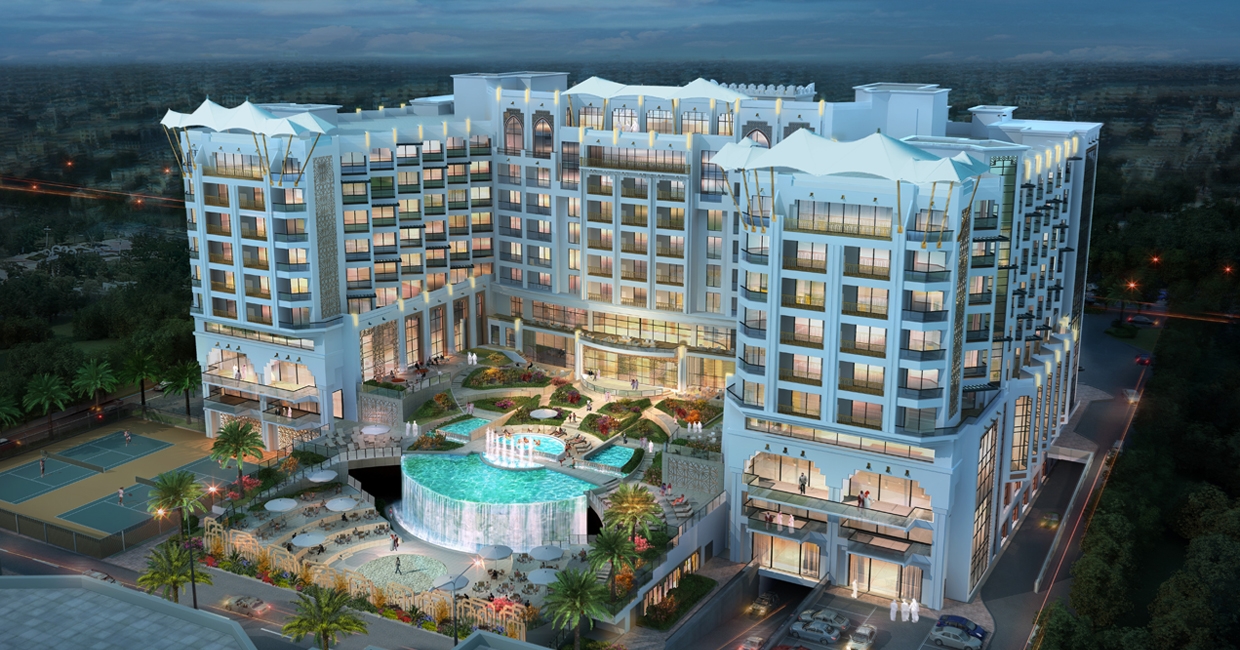 With the recent openings of great hotels, in the second quarter of the 2022, the city of fashion will welcome the NH collection in Milano CityLife. This is a great location and the hotel will be offering great features along with the panoramic views of Milan.

The interior of the 185 rooms as well as suites will have Italian elegance as well as minimalism. Also, the hotel will highly be equipped to host various events as well as meetings. However, the NH collection Oasis Doha hotel which will be in Qatar will open in the middle of the year. This refurbished hotel is known to have 300 rooms as well as 50 plus suites.

Also, the Vyra Suites which are operated under the NH Collection brand located in the West Bay, Doha will have 228 apartments and this hotel will open at the end of 2022. A complete renovation will also be done in Venezia Grand Hotel Palazzo Dei Dogi in Q1. This is a 5-star property that is known to have a botanical garden, and 64 rooms with Venetian-style decoration. 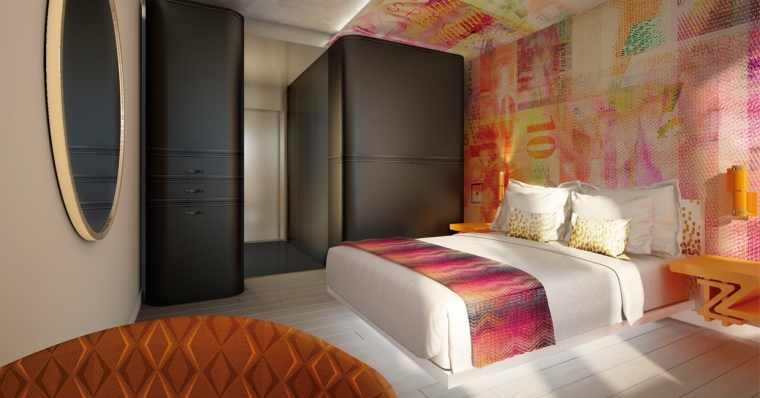 The nhow Frankfurt hotel is going to open in the third quarter of 2022. This is a 4-star property which will open its doors with the theme called ‘The Art of Money and is going to have 375 rooms and 14 floors.

Also, it includes the renovation of the 5-star Anantara New York Palace Budapest with 185 rooms, a spa, pool, theaters, and a lot more. However, the third quarter will lead to the last three Anantara properties. The 232 rooms at Anantara Palazzo Naiadi Roma will offer elegance and great comfort. The Marker Hotel which is in Dublin has 187 rooms and is located in the Docklands area as well as Anantara Plaza Nice Hotel which has 156 rooms is located in the area of Nice. 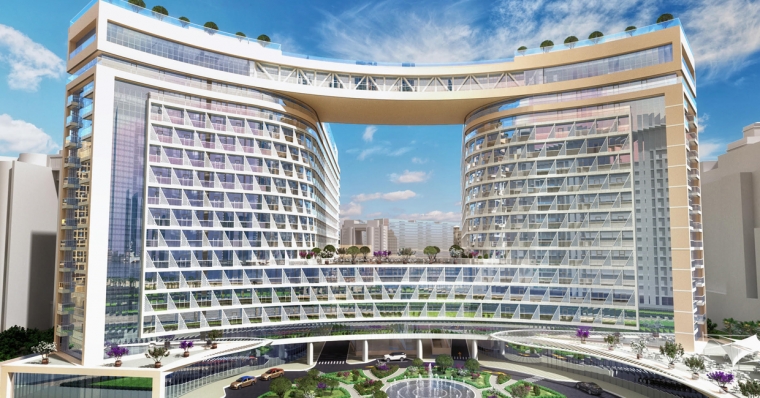 NH Hotel Group is having an opening in Milan with its NH Milano Corso Buenos Aires in the initial quarter of the year. This is located at Europe’s prime shopping avenues. This boutique hotel has 101 modern rooms.

Also, NH will be opening its properties in the main 3 Latin American countries. In the initial quarter will be opening two properties which will be Colombia by the name of NH Cali Boulevard Del Rio Hotel. Also, it will be strengthening its foot in the country with its 14 hotels that will be located in places like Bogota, Cali, Cartagena, etc.

In Argentina, NH will be opening NH Santiago Del Estero Hotel in the heart of the city, and will have 97 rooms. However, the third opening will be done in the second quarter in Chile.

The group also has some plans to open the Zhengzhou Jinshui hotel which will be located in its district of it. It will have 138 guest rooms and various other facilities.

However, in the UAE, it will open its NH Dubai Palm Hotel in the third quarter. It will be located on Palm Jumeirah Island and will be a part of the Sevel Hotel as well as Apartments. 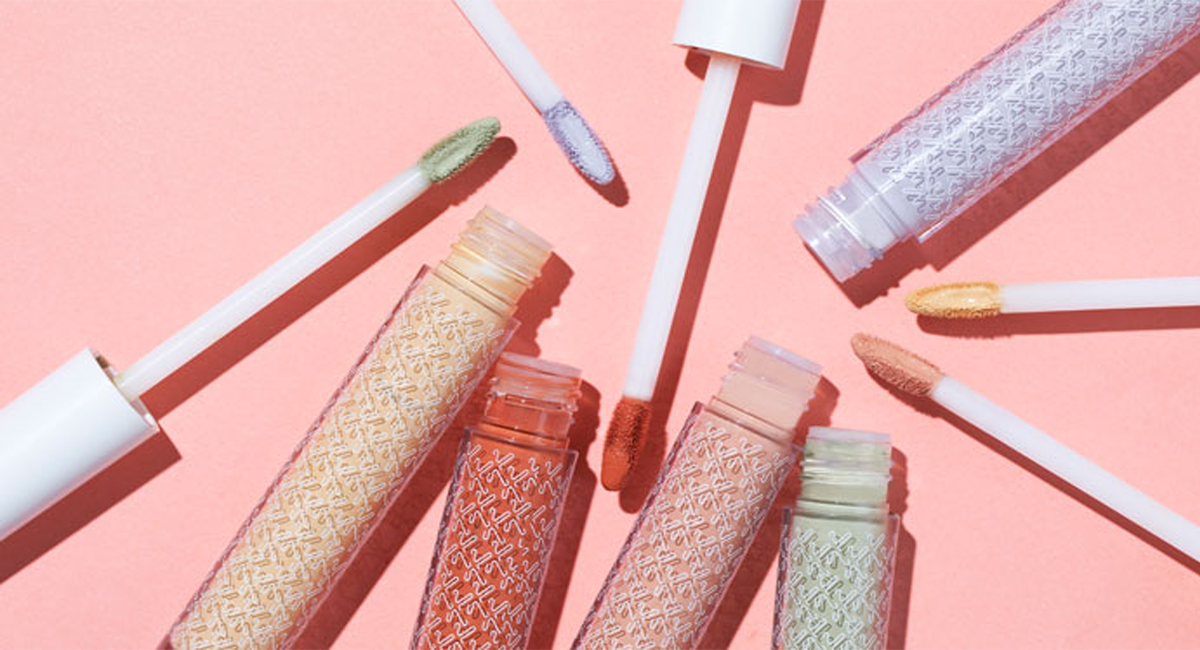 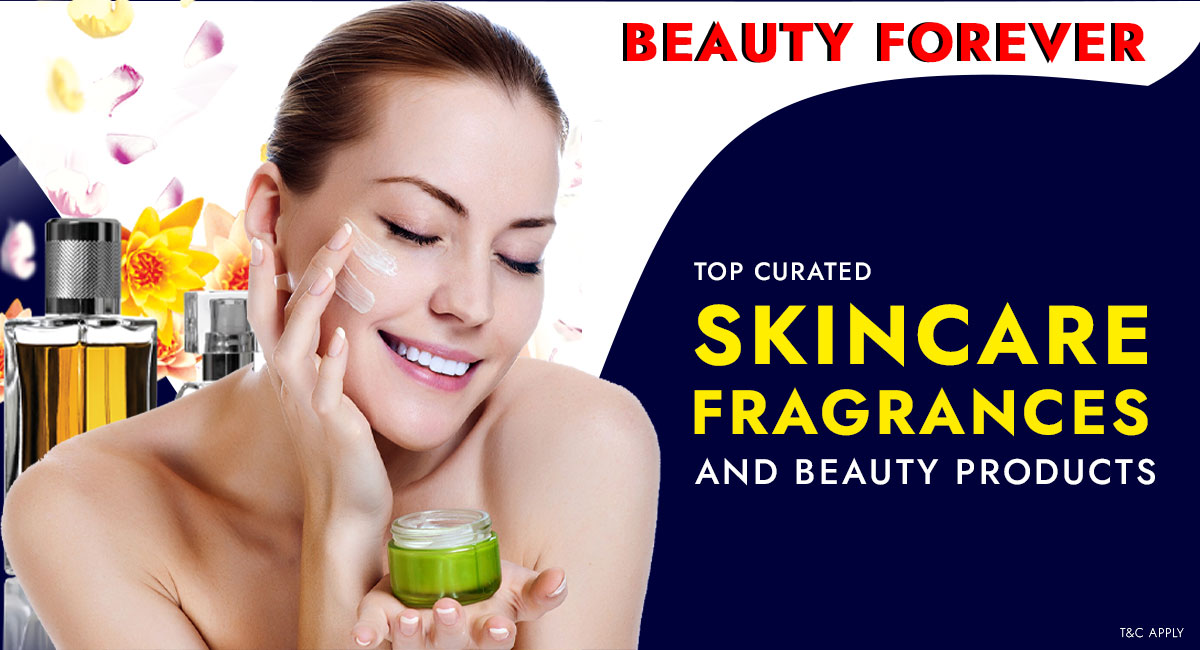 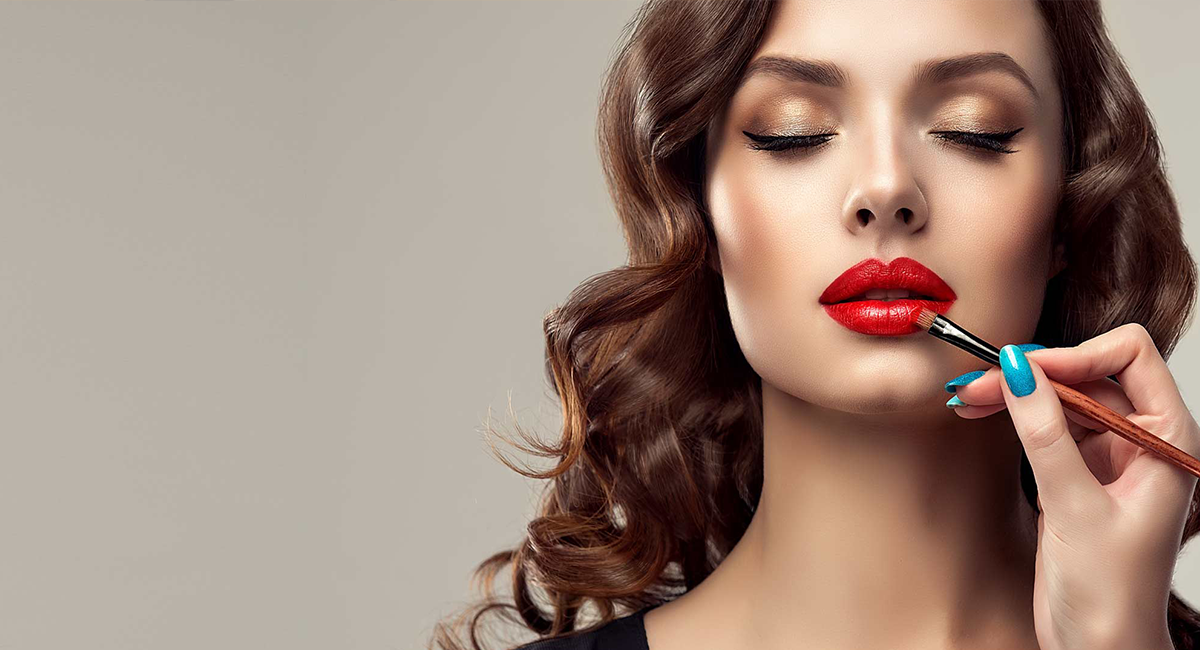