Airhelp Reviews 2022 | WHEN YOUR FLIGHT IS DELAYED

Home » Airhelp Reviews 2022 | WHEN YOUR FLIGHT IS DELAYED
Travel 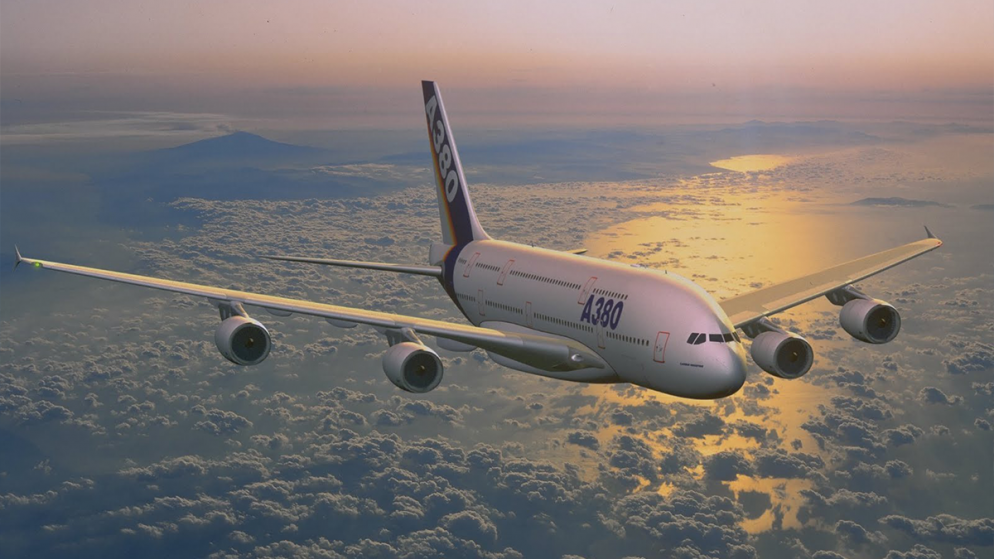 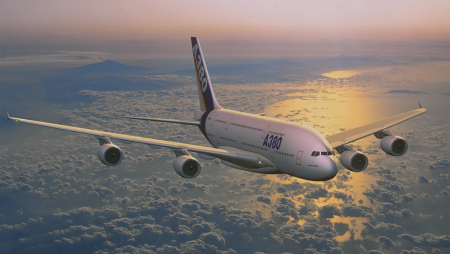 Things don’t always go as planned on the road. Lost luggage, delayed flights, travel scams — there are tons of things that can derail your trip.

While serendipity, mishaps, and surprises are part of the allure of travel, the one mishap no one likes is a delayed flight.

As someone who flies regularly, i’ve experienced pretty much every hiccup there is. Delays, cancelations, lost or delayed luggage, overbooked flights — the list goes on.

While i always buy travel insurance before i go abroad, there is actually a company out there designed specifically to help travelers secure compensation when flight delays and cancelations strike.

Since its founding in 2013, airhelp has helped over 16 million people get compensation for delays and canceled flights arriving in or departing from the european union.

I used them when i was on my way to paris. My connecting flight was delayed over eight hours and, thanks to eu rules, i was entitled to get compensation from the airline.

The problem was that i didn’t really want to chase tap air portugal for months on end. People said that they drag the process out in hopes you’ll give up (which many do). As someone who was only in europe for a short time, i realized the last thing i wanted was to spend my little time in paris on the phone with tap. I mean, who wants that kind of stress in the land of wine and cheese?

So i decided to use airhelp.

In the end, it took about five months before i was refunded my money. But it was refunded and all i had to do was fill out a small form. Airhelp took a considerable percentage, but i got everything the eu said i was legally entitled to receive and all it took was a couple minutes of effort. That’s it.

So, if you’re traveling to/from europe on a european carrier and there’s a mishap and you’re wondering what to do, here’s an overview of how airhelp can help you get compensated for delayed and canceled flights:

What Does AirHelp Cover?

The eu has strong consumer protection laws, which means that if you have a flight arriving in or departing from the european union and it is delayed or canceled, or if you experience certain other circumstances, you may be entitled to compensation up to $700 usd, depending on the severity of the delay.

Note: if your flight does not originate or arrive in the eu, or if the carrier is not headquartered in the eu, you’ll be unable to apply for compensation.

Here’s a quick overview of what is covered by airhelp:

How Do I Submit a Claim?

To make a claim, simply visit airhelp.Com and follow the prompts, with your flight details and boarding pass at hand. It takes two minutes and is super easy. The site will tell you right away if you have a claim.

You can apply for compensation for delayed flights up to three years after the date, which means if you’ve had a flight to or from the eu with a three-hour delay (or more) sometime in the past three years, you can still make a claim for compensation

Making a claim is free. You only pay airhelp if it wins your compensation claim. It will take 35% of the compensation, however (50% if they have to go to court).

While that is a huge percentage, remember, you only have to do two minutes of work. Not a bad trade if it wins you a couple of hundred bucks!

Airhelp also has a new member-centric platform called airhelp plus wherein you pay an annual fee of 19.99 eur and in turn get unlimited claims with 100% compensation — no more losing out on that 35%!. While this won’t be worth it for the occasional traveler, if you take a lot of flights to/from the eu, this will pay for itself in no time considering how often flights are delayed.

Does AirHelp Work for Flights in the US?

In the us government’s own words, “there are no federal laws requiring airlines to provide passengers with money or other compensation when their flights are delayed.”

In order to apply for compensation via airhelp, your flight must take off from the eu or land in the eu and be flown by an airline with headquarters in the eu.

Unfortunately, if you’re flying a us airline, you won’t be entitled to compensation unless that airline has its own policy stating otherwise

How Do the Compensation Rules Work in the EU?

Eu regulation ec 261 is the main protective piece of legislation that protects passenger rights in europe. It’s the driving force behind your ability to make a claim.

It doesn’t matter whether the airline has already provided you with food or travel vouchers — they will still owe you compensation. As long as you meet the above requirements (even if you’re not an eu resident or citizen) you’ll be covered and eligible to make a claim.

Why Not Just Do It Myself?

You can definitely chase down an airline for compensation if you have time. Some airlines make it relatively easy while others will make you jump through hoops. If you have the time and patience, you can do it yourself and keep 100% of your compensation.

You’ll save a ton of time and increase your chances of getting compensation by using airhelp. It has a proven track record and knows how to get your money as quickly and conveniently as possible.

Is AirHelp legitimate?
Yep! I’ve used them before — and so have lots of my readers. They are legit and can help you get compensation for your delayed flight!

Is AirHelp free?
AirHelp is free in the sense that you don’t have to pay anything. Instead, they take a cut of any compensation they collect for you. If you don’t get compensated, they don’t get paid. 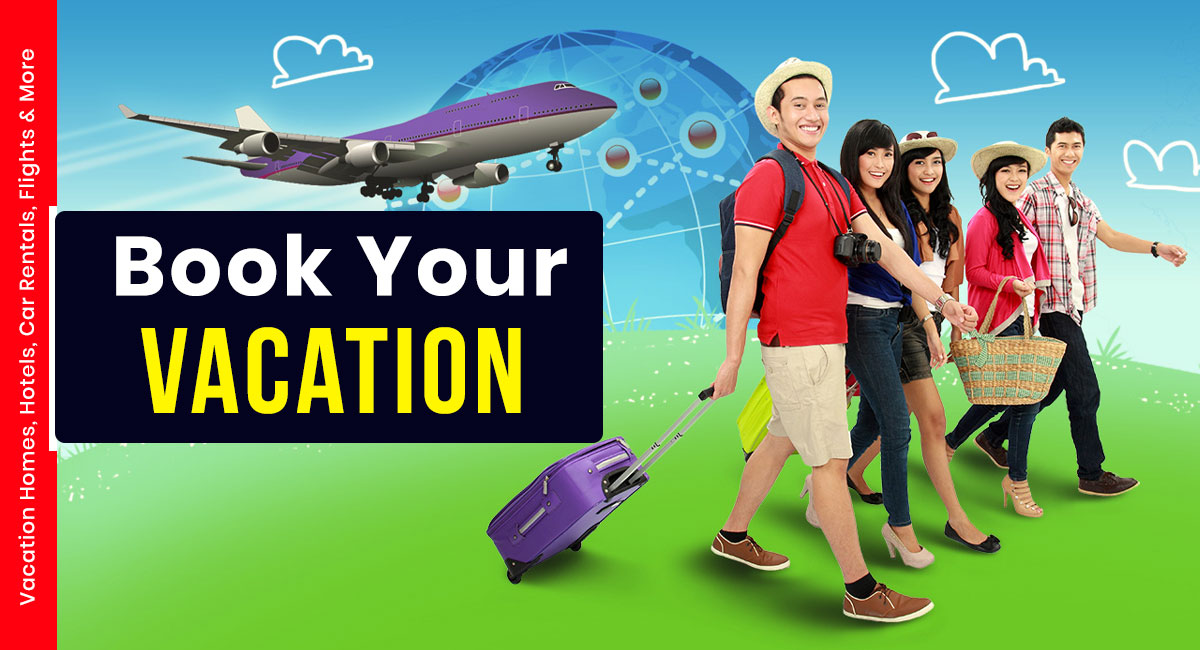 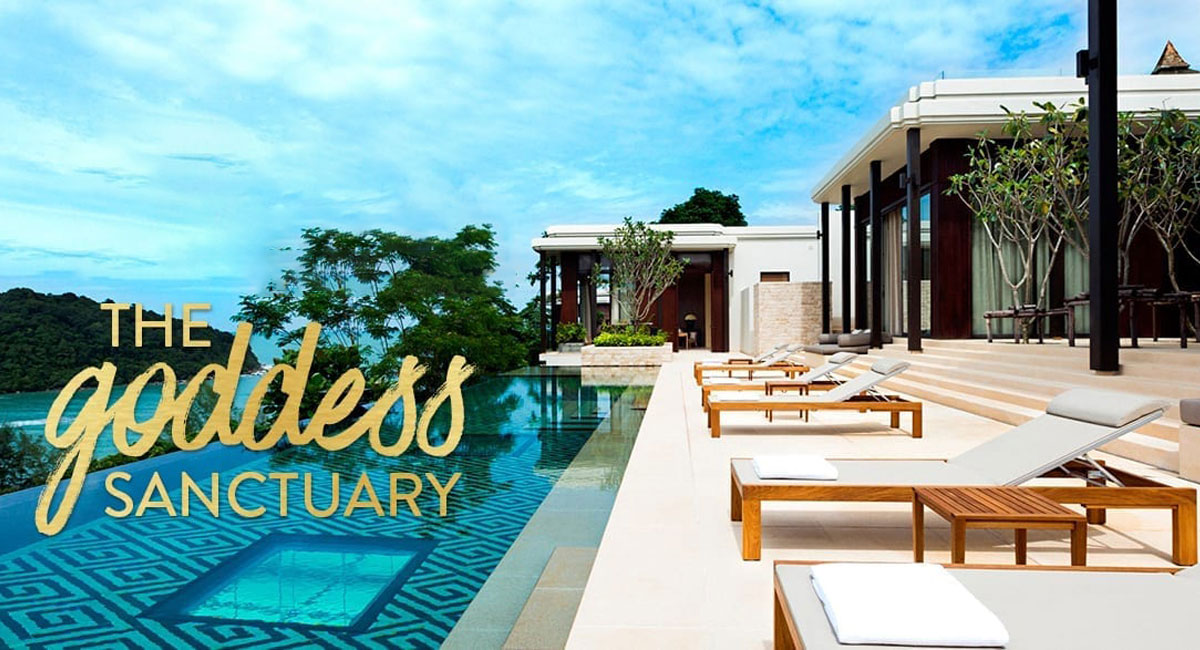 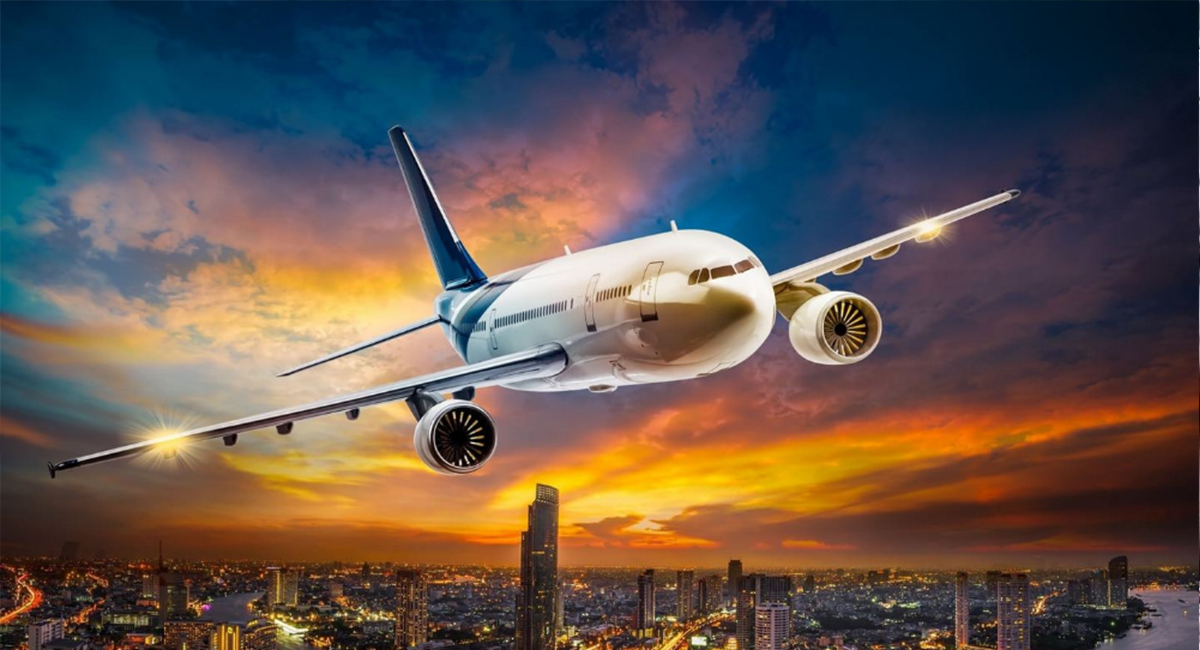