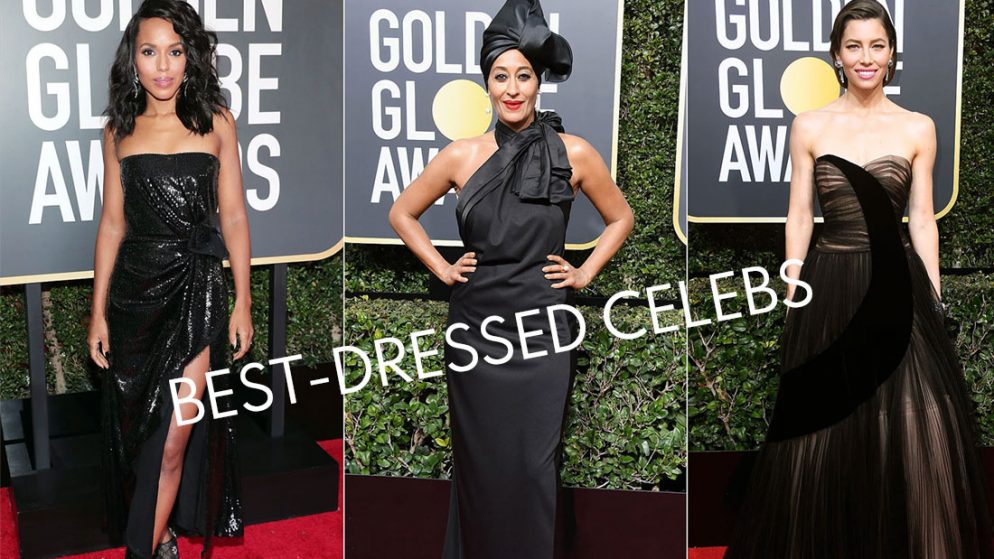 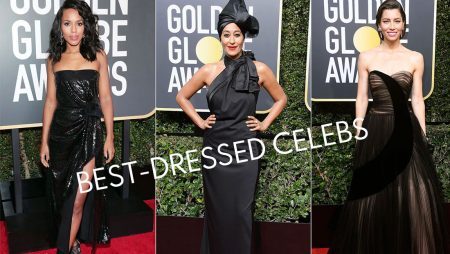 The Golden Globe Awards of 2021 are incomplete without the most crucial element – the star-studded red carpet. Coronavirus has changed the entire definition of seeing nominees come to light from a convoy of limos to strike a pose for the army of paparazzi in person. However, being 12 months into the pandemic, the Hollywood stars have definitely learned to create a fashion moment virtually.

Here are some of the best looks that stood out in the chic crowd of Golden Globe Awards- both from the red carpet and Instagram coast. Nonetheless, everything is different except a few ball gowns to dream about.

the star chose a slinky Gucci dress with a touch of old Hollywood. She brought all the drama to this award show in a mint green slip dress. The dress had a dramatic cape detail to it with a pooling train. Also, it had crystal brooches matched with Fred Leighton jewels. Elle looked like a dream one could ever wish for.

the actor nominated for Emma and The Queen’s Gambit looked stunning in emerald hue set with platinum blonde air. The plunging custom Dior gown was retro yet chic and modern. Her stylist Law Roach coordinated the whole look with Tiffany & Co jewelry that looked like an ode to old Hollywood.

she was nominated in the category of Best Director. We saw her wearing silver sequins and a black cut-out Louis Vuitton gown balancing with Forevermark jewelry. The design of the dress gave an ‘80s futurism vibe. This refined fashion sense of director and actor Regina was jaw-dropping.

the benefit of the remote red carpet is that you cannot stumble in your Valentino mega-platforms. Cynthia Erivo opted for Pierpaolo Piccioli’s spring/summer couture 2021. It was a neon green dress paired with opera gloves, Wempe earning and Maria Tash jewelry. One thing which is sure about this actress is that she isn’t afraid of taking any risks.

the beautiful Lily Collins was spotted wearing a Saint Laurent one-shoulder, side-cut-out dress. However, the actress didn’t win for Emily in Paris but surely took our breath away. The French-girl look with ‘70s glamour suited her perfectly. Also, the makeup complimented the multi-colored embroidery of her dress.

the actress brought an ultra-feminine classic red carpet look to Golden Globe Awards. Amanda wore a custom-made Oscar de la Ranta in a nice shade of spring tulips off-shoulder gown accessorized with Forevermark jewels. It had embroidery of taffeta pressed floral which looked perfect. Plus, the mermaid’s hair gave a nice touch to the whole look.

No wonder, Award shows brings in the most glamorous red carpet looks of all time. This year’s 78th Golden Globe Awards had some fab and drab looks. But the most favorite and best-dressed celebs are mentioned above. 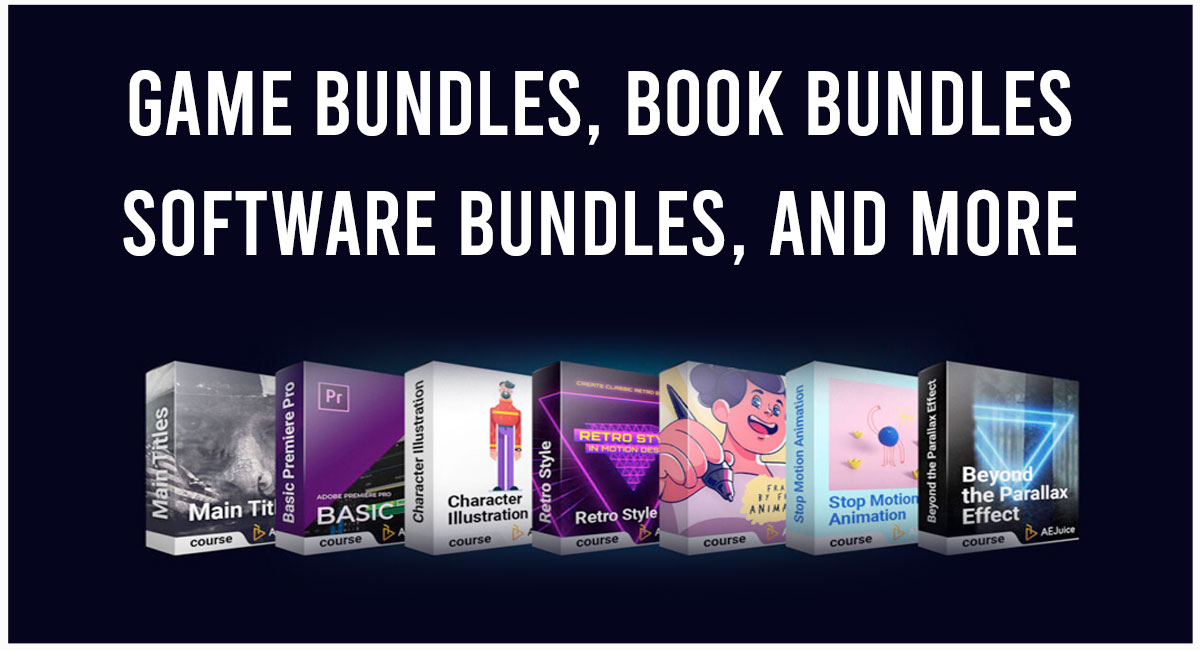 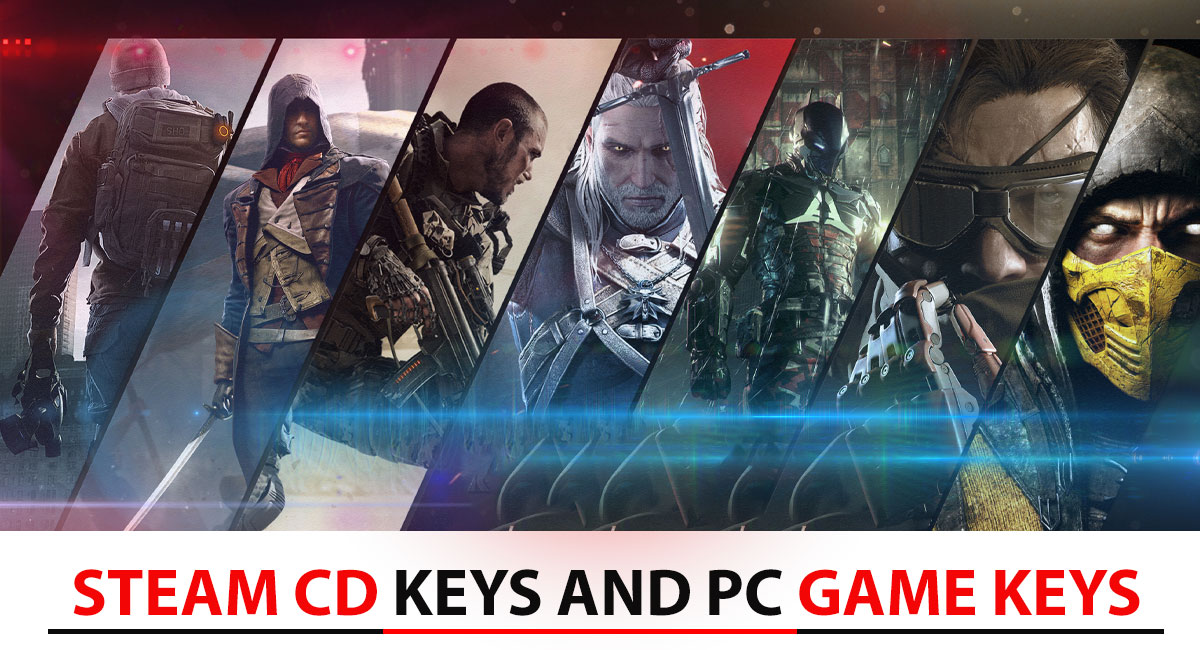 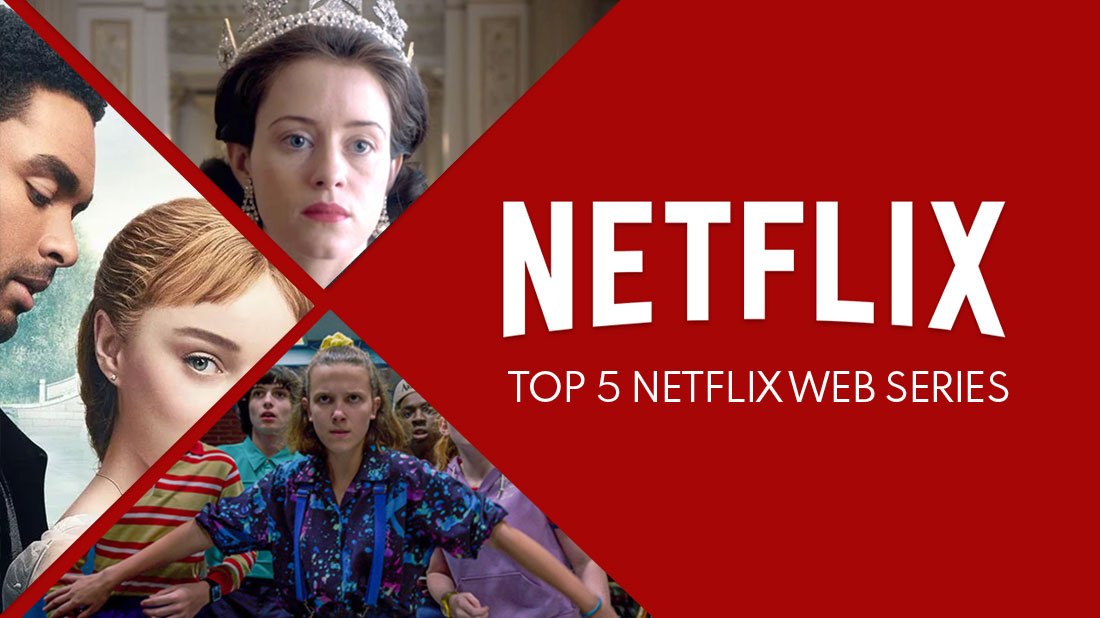